Deadman is simply a competition measured in hours of game-time per week. Anyone that can't afford the time to keep up is forced out of this game, as soon it won't be possible to get anywhere if you're not already 100+ combat with a substantial amount of quests done.Jagex have the figures and I would place a high bet that the population of DMM is only declining as players can't keep up and new players certainly can't make any ground.NOTE:here is nothing about the Runescape power leveling,and you may get some clues for Runescape gold.

What logic is there in allowing a level 126 bully a level 26?Does the 126 deserve to deny new players because they've put in 200 hrs of game time?Does the 26 not deserve to play DMM because they didn't even know about Runescape at the time of DMM release?Will the 126 benefit from killing off any prospective future to the game that they've put 200 hrs into?

Do the 126 s (combaters/pkers) want to be responsible for acquiring all the fish, logs, flax, ores, etc. that is usually done by contrasting players (skillers) that will soon be extinct in DMM? 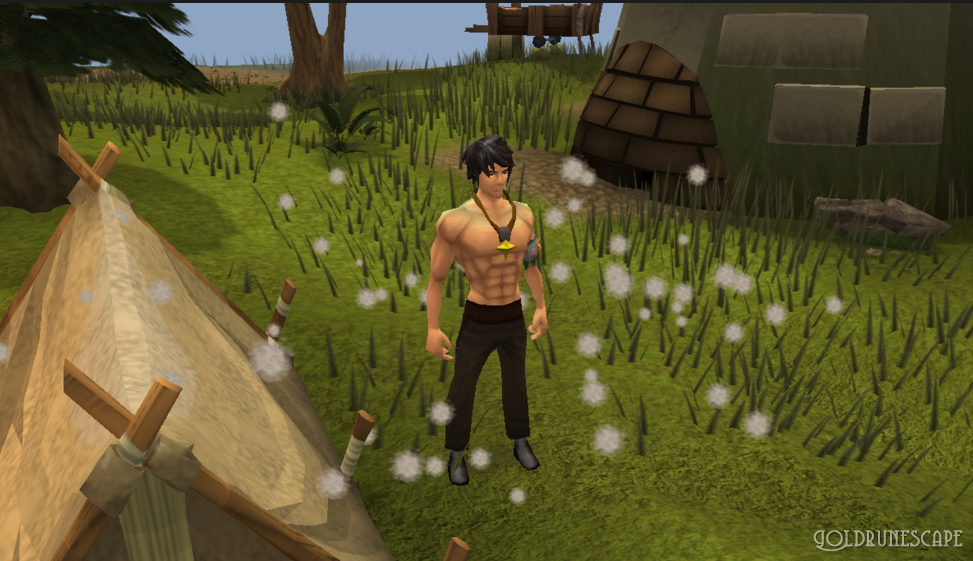 I realize a convoluted solution didn't quite pass poll but it was early days and people are going to disappear now the hours/week differential is setting in.Personal opinion: a cap at 30 combat levels lower is still more than plenty dangerous and fair. It eliminates the current DMM requirement that you acquire 126 as fast as you can.Current cost of death for most I think is their entire bank, no exaggeration, every trade-able item in the bank is gone.Yes death is meant to be harsh but refer to section 1: it is inevitable for anyone not putting in 20 hrs/wk.It is incredibly frustrating (not difficult, challenging, or rewarding, just frustrating) having to rebuy ammo, runes, all amours, food, and pots every time that 126 bullies me.Would 50-75% of each stack not be a little more reasonable so we at least have some runes, pots, food, ammo to start each rebuild.

Low lvls should be scared to go out of safe zones. But that's the beauty of deadman mode. If you leave a safe zone, you better be prepared to defend yourself and risk your bank. And yeah, without guarded areas keeping the high lvl pkers out, it would be near impossible for low lvls to progress and catch up. But, with 5 x exp, its actually very easy for a low lvl to get high lvl all while being very near or even completely inside a Guarded area. Lumbridge, unfortunately, isn't the best low lvl guarded training area. But, if the low lvl could make their way to Falador, they could train safely on guards, or the best place to go is Gnome Stronghold, with 32 hp gnomes all inside a guarded area.

I hope you guys can have different thoughts of it to share with me,and i am looking forward to your nice voice,have a good one!